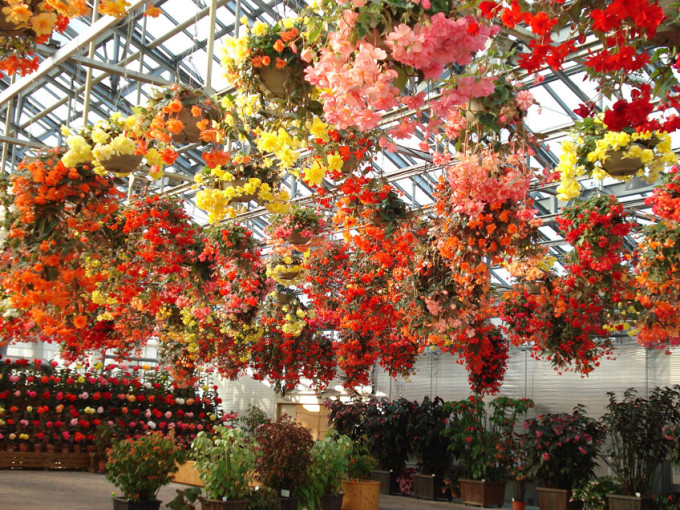 3 things you can only find in Nagoya, Japan

Graham Ross our resident Japanophile, has visited Japan over 50 times during the last 35 years – he’s actually lost count! Today he shares three things he loves about the Japanese city of Nagoya. Over to you Graham…

I visit Nagoya in autumn for three reasons. In just 48 hours you can fit in a visit to the spectacular show garden of Nabana no Sato; the fairy-tale castle with its millions of Imperial flowers, the chrysanthemum. Three things you will not find, of this size or standard, anywhere on the planet.

The city of Nagoya took a bold step of adding to its horticultural attractions. They built the vast gardens of Nabana no Sato 15 minutes away by train in the adjoining Mie Prefecture. I’ve never quite seen anything like it.

This is Japan’s largest display garden, part amusement park, part Botanic garden, part illuminated wonderland. At this time of year, I come for fields of dahlia flowers. To the horizon I see all forms including spidery cactus, pom pom, waterlily and giant decoratives.  Just when you think you had enough pizazz, we walk into a giant glasshouse with 12,000 tuberous begonias. 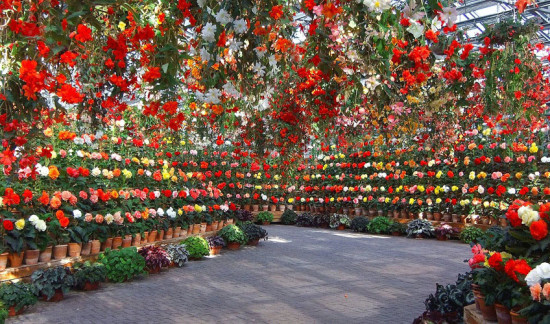 Wait until dark for another must-see moment, in typical Japanese extravagance  – the winter light show. Capital kilowatt has been busy, but this light show silences even the biggest cynic. The garden goes into hyper drive when they flick the switch.  I believe them when they say 8.5 million LED lights! They illuminate every nook and cranny. We walk the Field of Light, Tunnel of Lights and Niagara Falls. I cave in, buying metres of electric blue lights to string up at Christmas time, shove them in my luggage and bring them home. 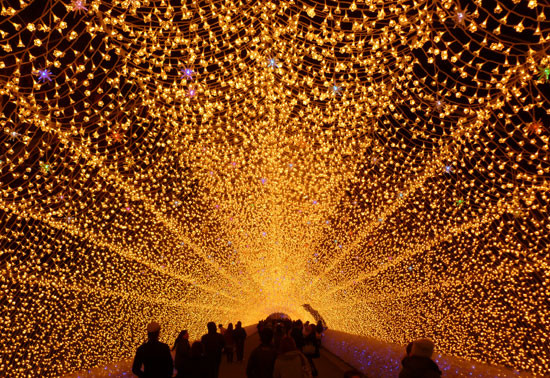 Nagoya castle is one of Japan’s 181 castles. Though Kyoto was spared by bombing by the allies during WWII, this castle, built in 1612, was all but destroyed. A pair of golden fish statues or ‘Kinshachi’ sit on the roof, are the symbol of Nagoya. Back in 1610, 215 kg of gold was used for the statues, while 88 kg for the current ones!  The golden fish have been stolen four times. 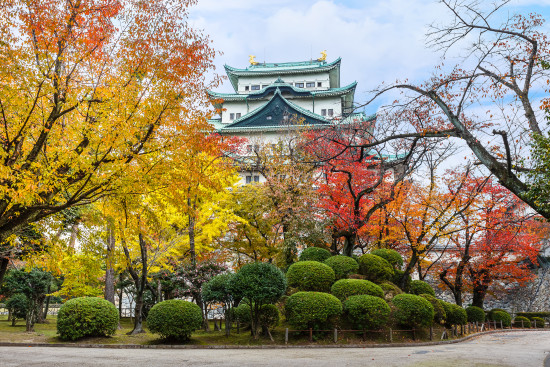 The chrysanthemum flower became the Imperial flower in 910 AD. The Imperial coat of arms, proudly displayed like this on all Imperial buildings, depicts a sixteen-petaled Chrysanthemum. 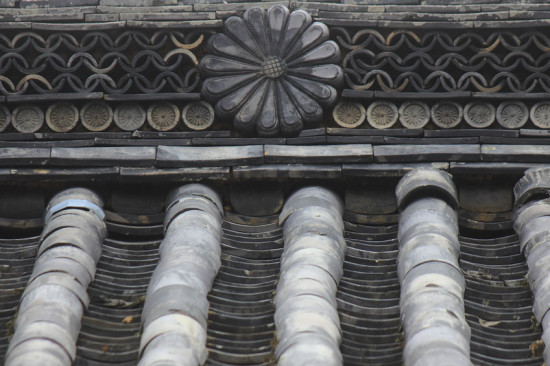 Chrysanthemums flower in the autumn and each plant takes fourteen months to grow from cutting to exhibition.

Chrysanthemums come in many styles; single, thistle, spoon, spider, quill, incurve, and of course the not-to-be-missed thousand bloom bush. No-one believes me until I show them but unbelievably each one-thousand-bloom-chrysanthemums span 2.4m wide, stans 1.5m tall, has 1000 individually wired flowers and grows on a single stem as thin as a pencil. Each style adheres to strict ancient Japanese designs and philosophies. These manicured specimens display the finest horticultural skills I’ve seen anywhere in the world and are much copied in the conservatories of Longwood Gardens, USA. Look closely and you’ll see the dome shaped framework supporting the weight of the blooms. 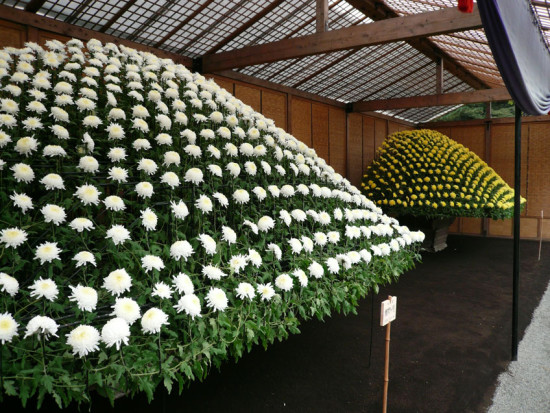 The wider community joins in the seasonal spirit! Railway stations, department stores and local corner stores display home grown chrysanthemums too. These flowers colour the city streets adding to the beauty of the autumn foliage of the Japanese maples at every turn. 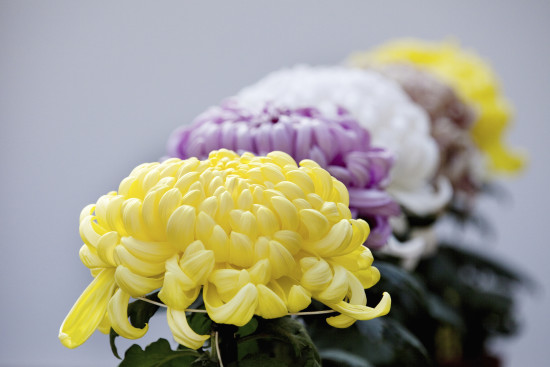