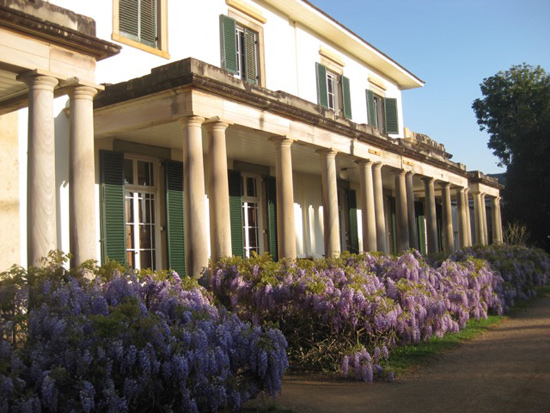 An intriguing triangle exists between Elizabeth Farm at Parramatta, Belgenny Farm, the Macarthur’s farm, and Camden Park House. They are probably the most important collection of surviving colonial buildings in Australia. And how many of us can say we know each of these historic properties as well as we should?

Fortunately, Camden Park House will be open to the public on the 19th and 20th of September, giving us all the opportunity we’ve been looking for. From the gardens to the house itself, very few colonial properties in Australia can be found in condition as well preserved, and consistent with its original design.

The Macarthurs were self-sufficient. Pioneers in every sense. They made their own olive oil, brandy, wines and cheeses. From the granary to the cemetery, stables, slaughterhouse, blacksmiths, and dovecote for pigeons, if they didn’t make it – they didn’t have it. And to some extent their legacy lives on. Even some of the sheep in the paddocks today are descendants of the original Macarthur merino flock. 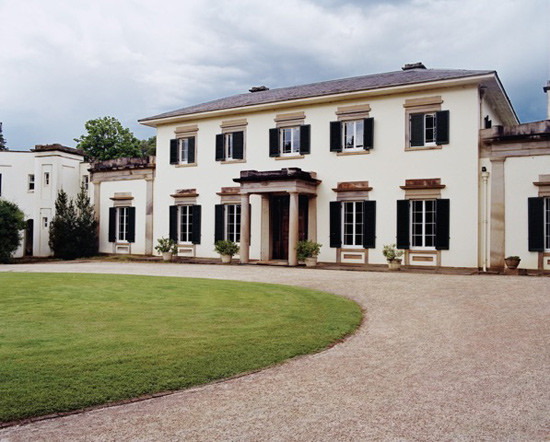 Today, direct descendant John Macarthur, his wife Edwina Macarthur-Stanham, and 3 children are the 7th generation of the family to call Camden Park House home. It must be difficult to live in an historically significant home filled with original furniture, long distances to the laundry, no room for modern, creature-comforts. But for Edwina it’s a labour of love and a source of great pride to keep the Macarthur story alive.

The garden at Camden Park House

Designed by colonial architect, John Verge for wool industry pioneers, John and Elizabeth Macarthur Camden Park House never became home for them. John Macarthur died just before the house was completed in 1835. His two sons, James and William were the first Macarthur’s to live there.

And its William who is the hero of our story. He became an accomplished agronomist, horticulturist, viticulturist and gardener. But above all else William loved plants and collecting them from all over the world. Occupying Camden park house from its first days with his brother James, he established the first gardens at Camden in 1820. He sought to create a gentleman’s garden filled with useful, beautiful plants. He grew more than 3000 species, hybrids and cultivars up until 1861. His catalogue from this time gives us an excellent idea as to the horticultural content of this colonial garden. 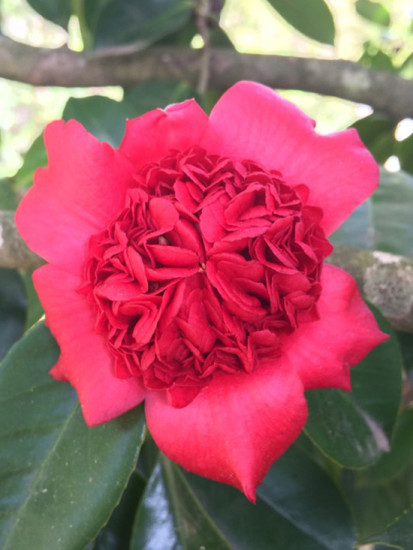 Plants that have flourished here include the wisteria grown as a hedge on the eastern verandah, which always flowers picture-perfect for the open day. Another favourite is the Camellia anemoniflora, believed to be the oldest camellia in Australia, planted in 1820, still thriving on the eastern corner of the house.  Recent additions include Hippiastrum papilio, which is also Edwina’s favourite and flowering now. 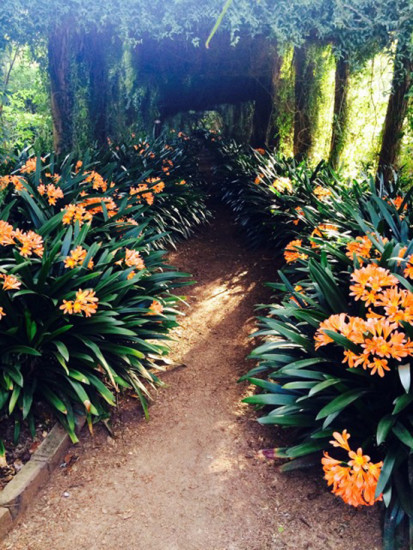 For the next open day head to their website, www.camdenparkhouse.com.au