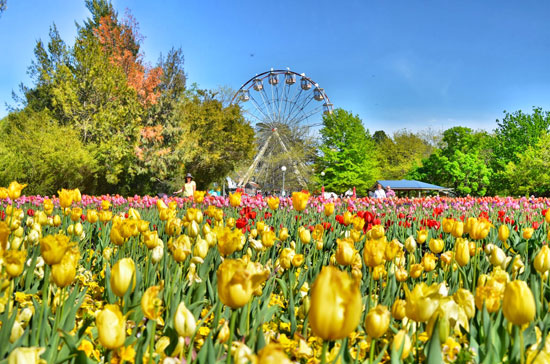 In spring the national capital is all about Floriade. Here’s how to add more gardens to its tulip beds and party atmosphere.

Floriade is a spectacular – and free! – celebration of spring. Part-garden show, part-spring festival it draws nearly half a million visitors every year,
who come for the flowers – especially the tulips! – but also for the workshops, the marketplace shopping and the special events – including early morning
walks and yoga. After dark, NightFest adds light bulbs to the million bulbs in the ground, with lighting installations and roving entertainment, as
well as performances in a dedicated performance space called The Parlour.

The event takes over part of Commonwealth Park, which was designed in the 1960s by the eminent 20th century British landscape designer Sylvia Crowe, so
don’t stop exploring once the tulips end. Meander around Nerang Pool to get a sense of her clever, naturalistic design and to catch beautifully framed
views across the lake. 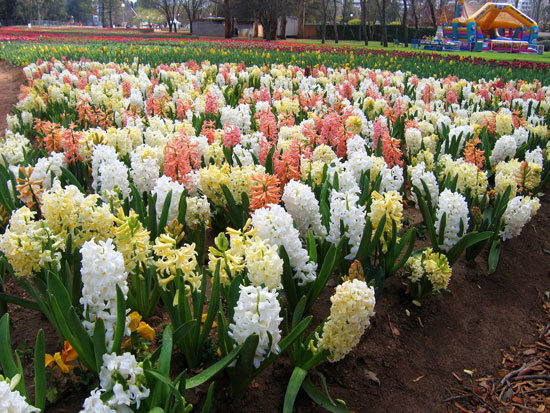 Just north of Canberra on the Old Federal Highway is a hidden garden that focuses all its attention on one flower-filled month in spring. This year, from
September 16 until October 15, thousands of blossom trees, half a million tulips and hundreds of thousands of annuals will combine to make a dazzling
spring experience. Click on the link and read the Garden Clinic article about how Bill and Pat Rhodin of Tulip Top Garden make it happen. 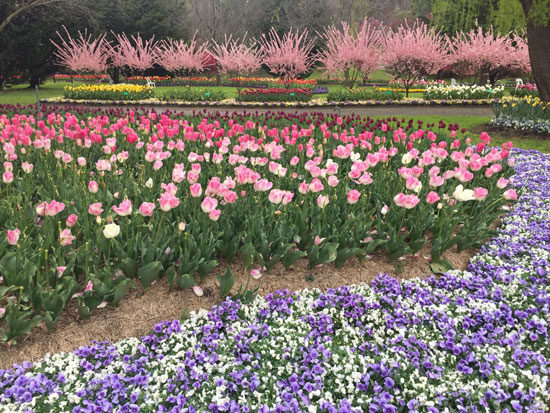 All but two of the 102 forests in the Arboretum are still babies, but it’s worth visiting nonetheless for the vision, the views, the walks, and the display
gardens in the Garden Gallery. As a bonus, the National Collection of Bonsai and Penjing is displayed here, in an open-air gallery next to the award-winning
visitor centre. 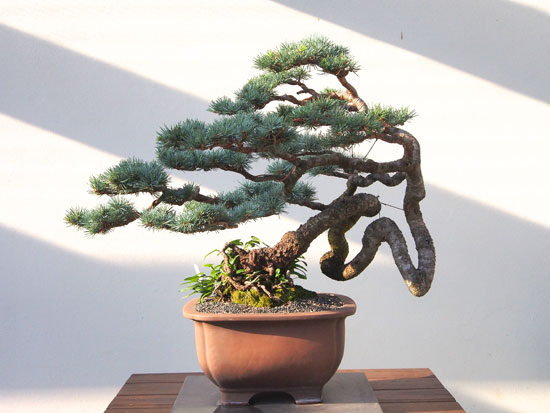 Part of the National Collection of Bonsai and Penjing displayed at the National Arboritum. Photo – Robin Powell

On the shores of Lake Burley Griffin, just behind the old Hyatt Hotel is a small, and perfectly formed Japanese garden that honours the sister-city relationship
between the ancient Japanese capital of Nara, and our own capital. Visit in spring for the cherry blossom and iris, the wisteria pergoda and the floaty
fresh foliage of the maples. 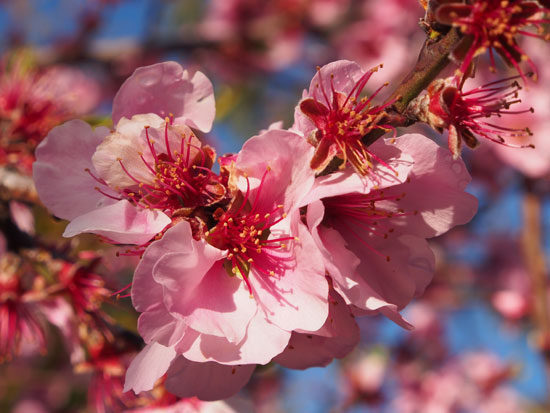 Hyatt Hotel Canberra, built in the 1920s to house Federal Parliamentarians, is a gracious building and a pleasant walk from the shores of Lake Burley Griffin.
Among its extensive old world charms is a renowned high tea.

More modern is the apartment hotel East Hotel, in Manuka, which is an urban hub of cafes, restaurants and boutiques under avenues of mature plane trees.

Redbrow Garden is the choice if you want to stay in a garden as well as visit some. About 30 minutes from Canberra, it offers 4 rooms and a 3-bedrom self-contained
guesthouse set around a large lagoon. 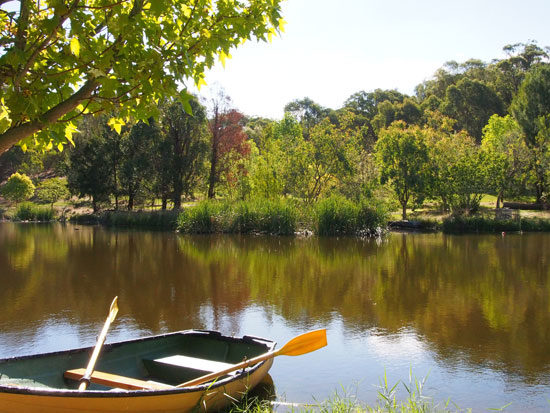