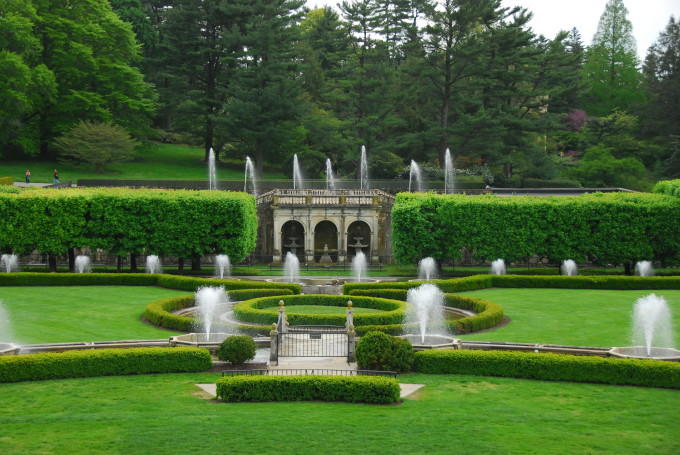 Is this the world’s richest garden?

Money isn’t an essential ingredient of a great garden, but my can’t it help! Longwood Gardens, with an annual budget of US$50 million, shows how. Michael McCoy led a Ross Gardens tour to this highlight of Pennsylvania’s idyllic Brandywine Valley  in May. He sent us this.

“The gargantuan vision of Longwood hits you first, but what you remember is the quality of the horticulture. There’s an intensity here that you see virtually nowhere else – a consequence of commitment to the very best, and a budget to make the best a reality.  Money alone can’t do it, but it can’t be done without money – something Pierre du Pont clearly knew, and allowed for abundantly.  He died without an heir in 1954, leaving the garden and a very generous endowment in the hands of a foundation with a vision for education and excellence in horticulture. 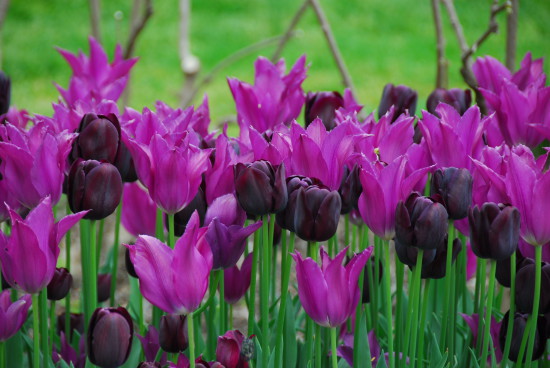 When my Ross Garden Tours group visited the tulips were at their peak. It was an incredible display. Not just extravagant (though it was that), it was clear that every tulip was placed in careful height gradation. Our Longwood guide explained that this was only the second year that the gardeners had played with height variation.  Previously the intent was for a flat plateau of colour. We liked it as we were seeing it: some tulips towered over others – some with stem and flower visible, while others nestled among taller varieties. The staff had clearly taken very careful notes about the height different varieties achieve and planned the display accordingly. And once they were just a day past their best, an army of gardeners moved in for the changeover. 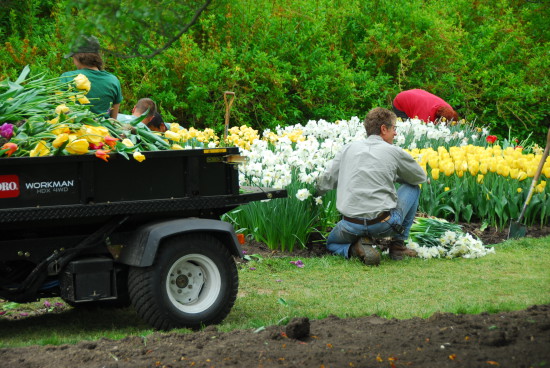 While there were plenty of horticultural highlights outdoors, nothing could match, nor really prepare you for, the intensity of what was going on in the enormous glasshouses. 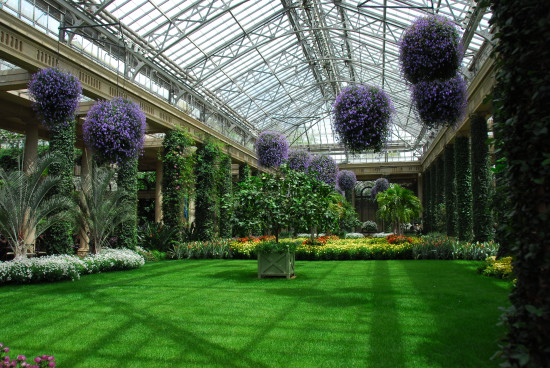 Shed all preconceived ideas of glasshouses! These glasshouses contain whole gardens, right down to substantial lawn areas and gushing, boisterous water features. Among the perfectly grown plants on display are common things grown simply for their colour, sitting alongside plants of fabulous rarity, organised to create an overall, unified picture. 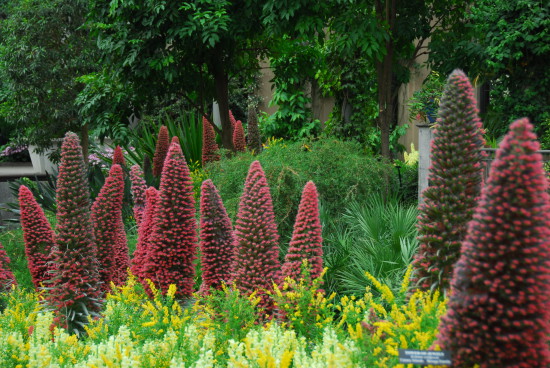 We saw a gob-smacking display of the pink/red Echium wildprettii.  Most gardeners will be familiar with Pride of Madeira with its spring spires of cobalt-blue, but its red relative is virtually unknown. Not only were there many massive towers of this rare plant, they were of the very best colour selection I’d ever seen – no second-rate forms at Longwood! 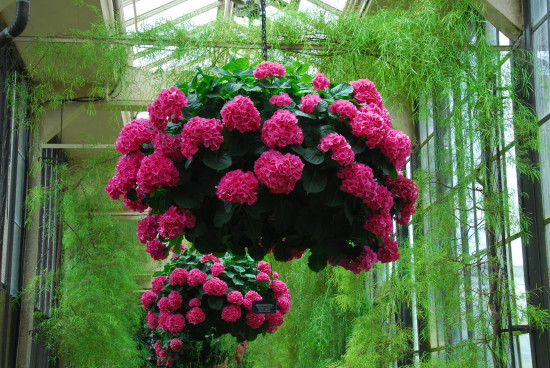 Elsewhere were hot-pink hydrangeas in hanging baskets. Framing them is our own native Acacia cognata ‘Lime Magik’, its whispy branches trained almost climber-like up the glasshouse frame and across overhead struts. To see a familiar plant grown in such an original way is both inspiring and a little vexing. You can’t help but wonder ‘why didn’t we think of that?’. 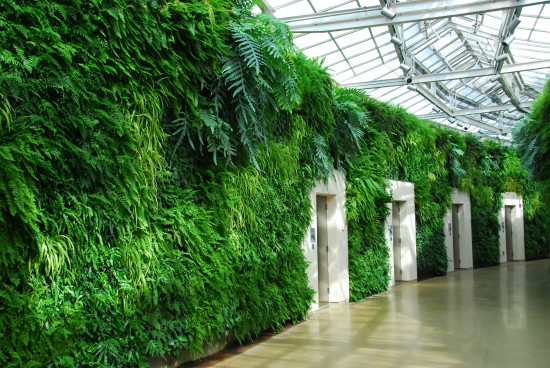 And yes, even the toilet block is extraordinary at Longwood!

Michael will lead a tour back to the Gardens of East Coast USA next northern spring.